The German brand Bruno Banani, which was founded in 1993, has achieved cult status with its adventurous image. The brand was born from a former textiles company, which went bankrupt and had to start from the very beginning with thousands of employees and a new idea.
In recent years, the name Bruno Banani developed into the place to go for extreme athletes. Meanwhile, it is a sponsor and supplier for desert expeditions and for the Australian competition Eco Challenge. During the launch of the space station MIR in 1998, the label’s underwear was on board to direct attention to the extreme.
The worldwide demand for the brand is continuously growing and the company expands year after year. At the start of the new millennium, a watch was first released under the name Bruno Banani. A watch, which can withstand any sport situation. Since he also wanted to satisfy the ladies, Bruno Banani also released a fragrance series.
Pure Woman: A name, which speaks for itself. Angels, which are devils at the same time. This is exactly what the fragrance composition expresses. Blackcurrant and mango create a lovely nuance. Combined with the delicate smell of a peony, this is a perfect temptation. 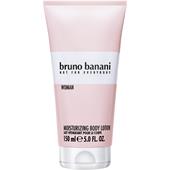 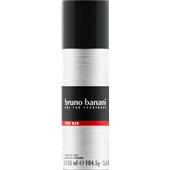 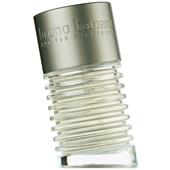 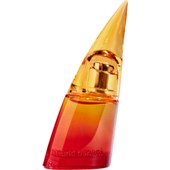 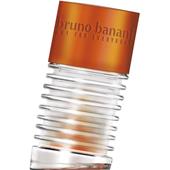 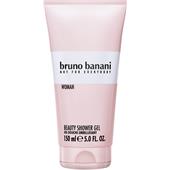 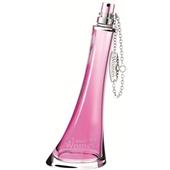 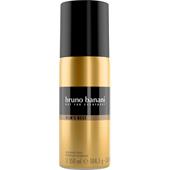 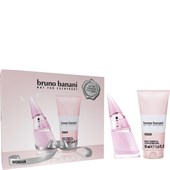 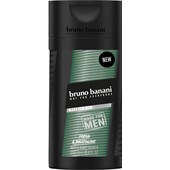 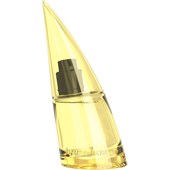 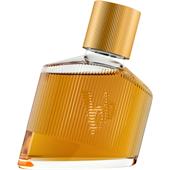 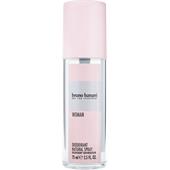 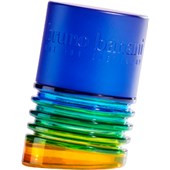 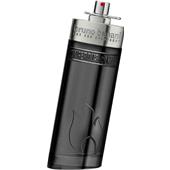 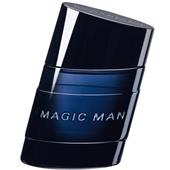