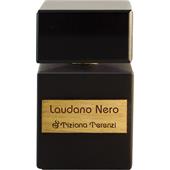 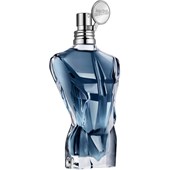 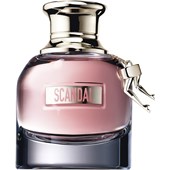 Amber sultan from Serge Lutens won’t fit in any draw - meaning its a real Lutens. The fragrance can be characterised as a light, oriental creation thanks to its ingredients, though the founder of the Parisian label also pays special attention to making the unisex fragrances if anything Arabian fragrances. Even the Eau de Parfum Spray doesn’t really fit into any prefabricated box, and is instead completely unique, which can fit perfectly into the range of Serge Lutens unisex fragrances. The fragrance comes in a 50ml flaçon in powerful yellow colour nuances with a round, spherical cap.

Arabian fragrances - not just for the Sultan

Ambre sultan, as the name of the Eau de Parfum Spray suggests, is modelled after amber. Perfumer Christopher Sheldrake, who was responsible for this creation, also puts his faith in plenty of other active ingredients to give this perfume its unmistakable fragrance. Serge Lutens once said that the idea for this creation came to him at a bazaar, although only after he had long forgotten about a fragrance wax in a wooden chest. He then developed a quite laconic, independent fragrance that was further refined in this Eau de Parfum Spray.

The Ambre sultan creation is modelled completely after amber, though also uses ingredients such as essences of coriander, benzoin, angelica and labdanum. You can also quite clearly detect the scents of laurel leaves and myrtle in these fragrances. The creation is rounded off by oregano, sandalwood, styrax and tolu balsam. In the background, you can always detect a gentle and very soft note which makes this fragrance such a unique example which skilfully distinguishes itself from other oriental or Arabian fragrances. This is because even though the creation won’t fit in any drawer, this is in fact its greatest strength.
Questions about the product?
Customer ratings