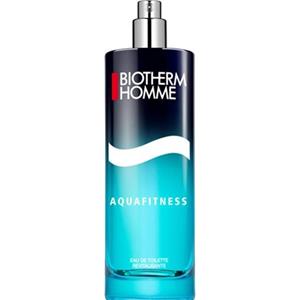 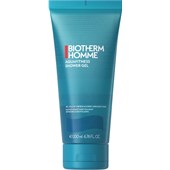 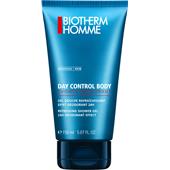 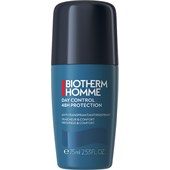 With the Aquafitness Eau de Toilette Spray, Biotherm has practically reinvented itself. This fresh fragrance was first designed in 2000 and rapidly became a genuine best-seller, helped along by the praise it received from super-critical perfume experts, who labelled it pleasantly fresh and invigorating. With a slightly improved formula and a new bottle, the Aquafitness fragrance has recently been re-released as a virtually brand new product, but the Eau de Toilette Spray has in no way lost its original wow factor.

As you might expect, Biotherm has of course enriched its “Aquafitness” creation with seawater. The fragrance leaves the skin feeling pleasantly weightless and light. Bergamot and mint also have a peppy and permanently crisp effect, while lemon and mandarin provide a fruity freshness. The base has been kept pleasantly warm to allow the heart and top notes to command an even greater presence. The result is a skilful new edition from a long-established perfumer.

Questions about the product?
Customer ratings

Fanola
No Yellow
No Yellow Shampoo